You may download my resume in one of the following formats. 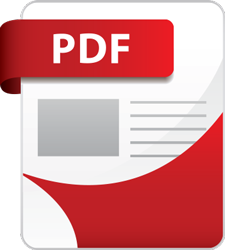 Helped build, enhance, and maintain the the following sites:

Enhancements and bug fixes to the corporate website, extranets, and intranets.

As the IT Manager for a fast growing medium-sized business, I was responsible for the continuing growth of its technology. I was accountable to executive level individuals who came to me with various projects to improve existing applications and create new functionality. My work required constant communication and collaboration with executives, other departmental managers, vendors, and consultants to ensure that the company’s technology needs were met in a timely and successful manner.

As a Desktop Technician for a large corporation, I was responsible for fielding support issues from remote locations. My success was a result of thorough troubleshooting, friendly and cooperative interaction with customers, and following through on all requests toward satisfactory resolutions.

As a PC Technician for a small company, I was responsible for supporting end users and ensuring that their software and hardware issues were resolved expediently and thoroughly. Additionally, I was responsible for instructing end users in the use of productivity software and ensuring that all their questions were answered. Interaction with end users in a friendly and cooperative manner was a significant key to my success.

Interact with adoptable cats and ensure they are happy and healthy.

References and Salary History Upon Request